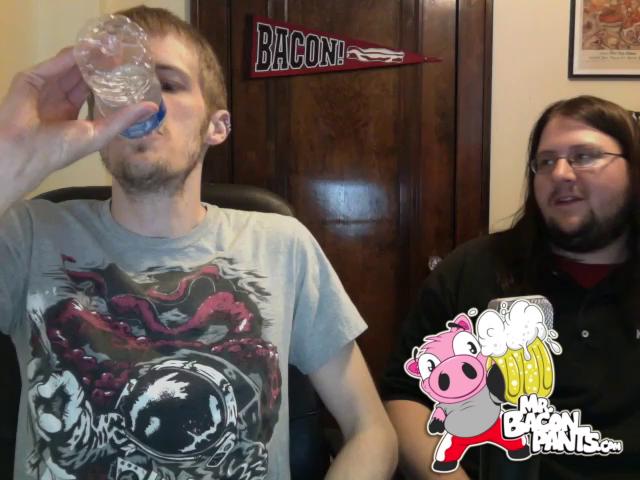 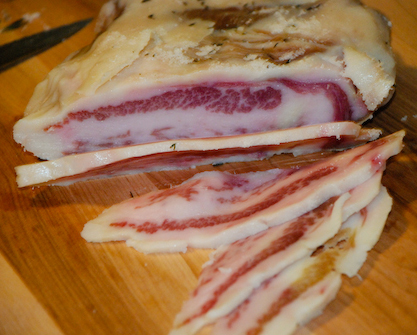 Thestate.com is making a pretty bold claim that Guanciale might actually be better than bacon. Youâ€™re probably thinking right now, â€œWhat the heck is Guanciale and how do you even pronounce that?â€ Well Iâ€™m told itâ€™s pronounced â€œgwahn-CHAY-layâ€ and it comes from the pork jowl or cheek.

Now some people might be turned off by eating a little head meat but that doesnâ€™t bother me at all. I found that some of the best cuts can come from an animalâ€™s cheeks. The thing thatâ€™s turning me off is the better than bacon claim. I have never had a chance to try Guanciale but I find it hard to think anything can be better than bacon.

They suggest using Guanciale in place of bacon when cooking and that might work if youâ€™re making a salad, casserole, or even a burger but I would be interested to see how Guanciale holds up in a cupcake recipe.

But who knows? I donâ€™t really like to pass judgment on a food before tasting it so maybe Guanciale is better than bacon and we should change the name of our website to Mr. Guancialepants. I highly doubt it though. 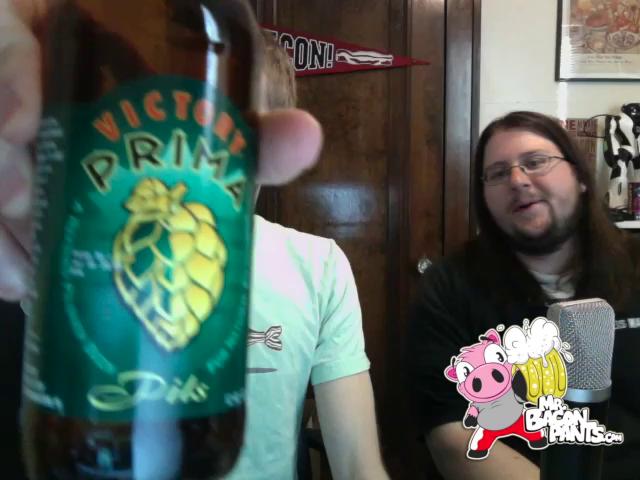 On season 5 episode 15 we talked about the Crav-O-Meter test you can take to see how much you crave bacon, we also covered bacon prices, talking bakken, the dangers of cooking bacon, a bacon contest, and a few bacon products like the 1000 bacon strip whopper, Breakfast Cocktails, and Maple bacon Cheesecake. 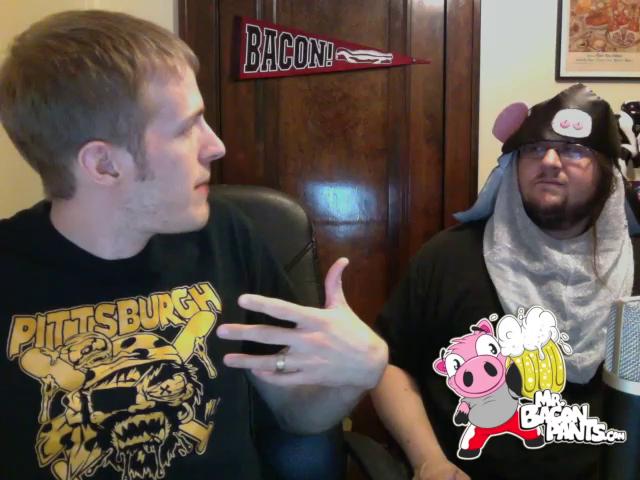 On season 5 episode 14 we talked about food and drink related reality TV shows, Bacon Salts big plans for TV, bacon smell update, vegans, soul food, Sean announced he finish the Mr. Baconpants novel, and we finished up the show with talk of a bacon contest.

We are almost back on track with getting all the show notes posted. Let hope by this time next week I will be posting these the day after we record the show. 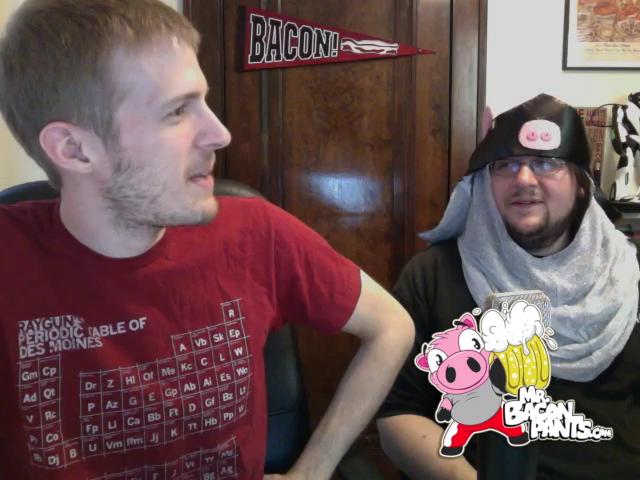 On season 5 episode 13 we talked about a crazy man the moved out of an apartment because it smelled like bacon, we also talked about April Fools jokes, Kevin Bacon, Dominos Pizza, Bacon websites, a bacon loving basketball player, and more. 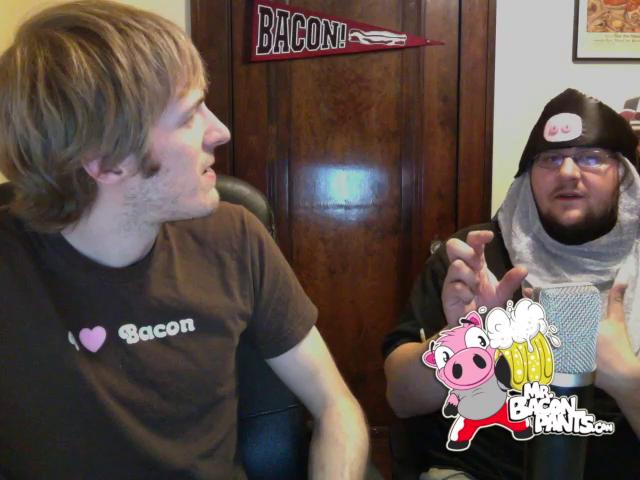 On season 5 episode 12 we broke the news that bacon prices are on the way down, a new bacon and beer festival is in Boston, we announced the winner of the million dollar bake off, $17 burgher, Red Robbin, Best Burger in the Burgh and a lot more.

Bacon Prices going down is a great thing for bacon lovers all across America. Sadly our friends in the UK are not seeing the same low prices. Over the next few shows we will cover the rises prices of Uk Bacon. 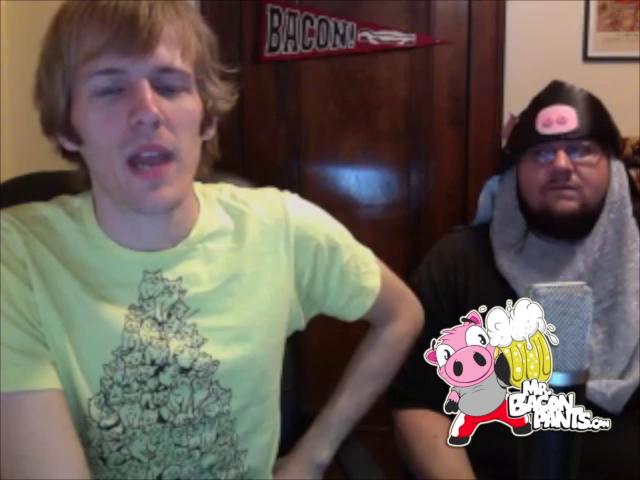 Over the next few days you going to see a lot of Bacon LIVE content. I am trying to get the back log shows posted up. Sorry that I fell behind. You can always watch the show live so you dont have to wait for them to be posted. Thanks and enjoy bacon!