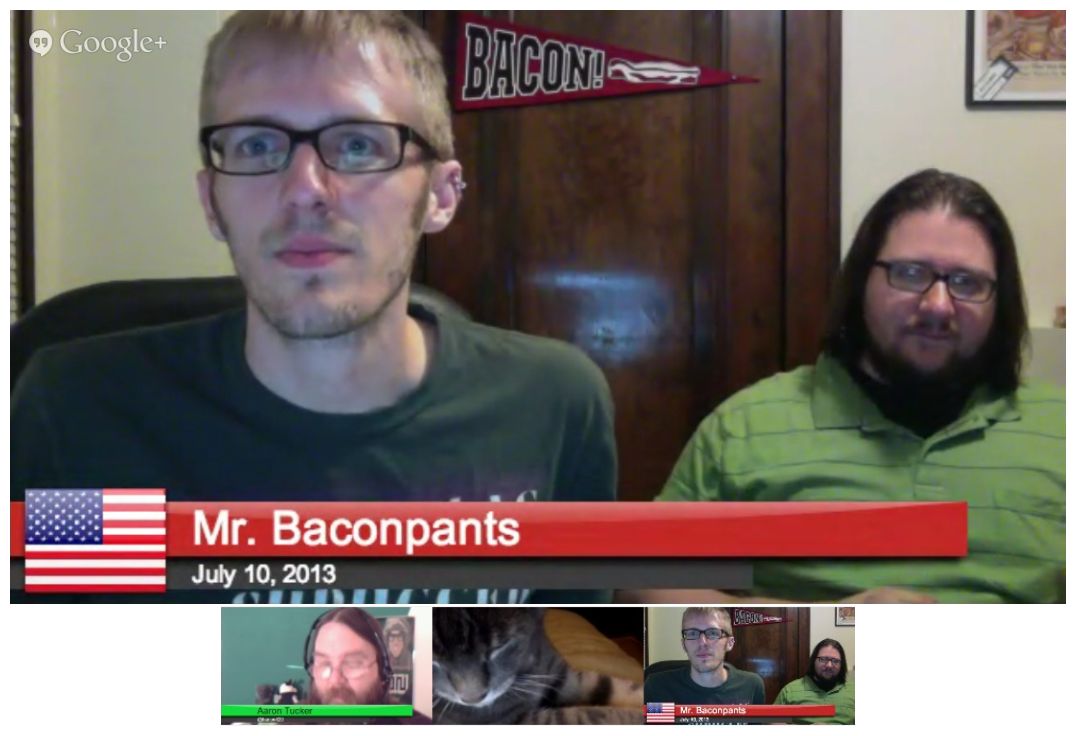 This show was recorded on July 10, 2013. We talked about, Wendy’s New Pretzel Bacon Cheeseburger, Aaron Tucker and Sean both had one, Sonics Pretzel Bacon Hotdog, Yelpâ€™s New Maps Help You Find Bacon, Cats and Bacon: How They Rule the Internet, New RuneScape Event Charts Discovery of Bacon in the free MMO, Someone Made a â€˜Bacon Weave Choco Taco. and so much more.

I have now created an audio version of this podcast so you can listen to it in your car or while your cooking bacon. We actually had a chef request that we bring the audio only version back. You can subscribe to the rss feed bellow. I am working on getting it into itunes.