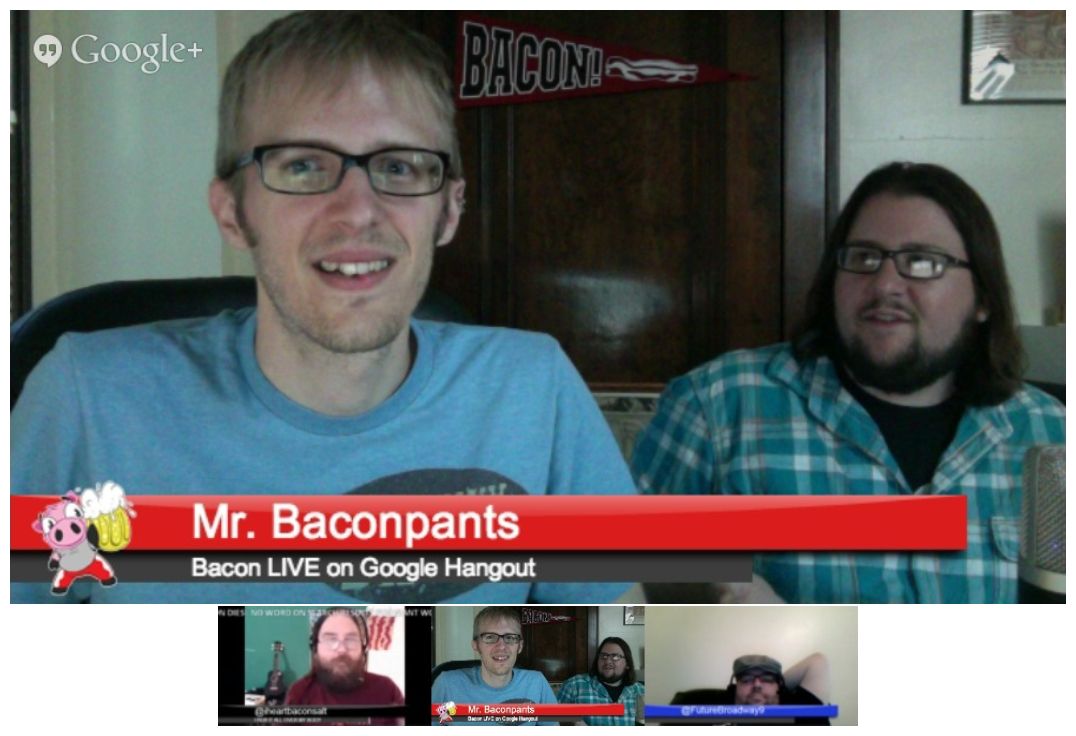 There may not be any Bacon LIVE for the next two weeks since I may be helping my wife bring Baby Baconpants in to this world any day now. Don’t worry, after things settle down Bacon LIVE will be back!